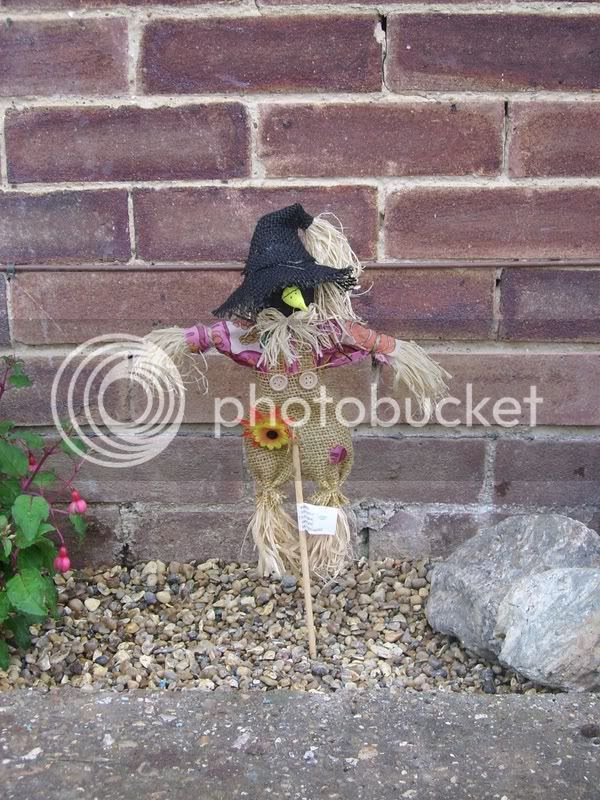 Well, we've finally managed to get some plants to replace the rather manky ones we inherited from the previous tenants. If I do say so my self they make the garden look a lot better. Tidier for a start. 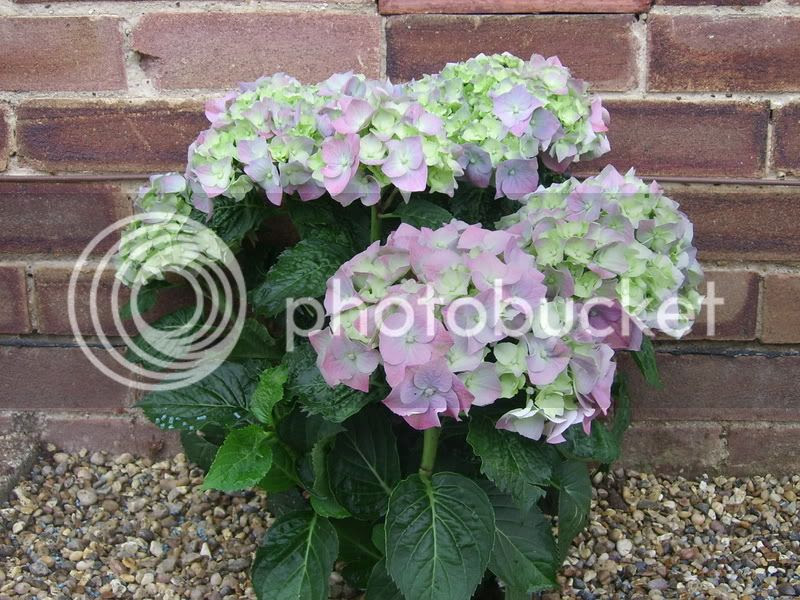 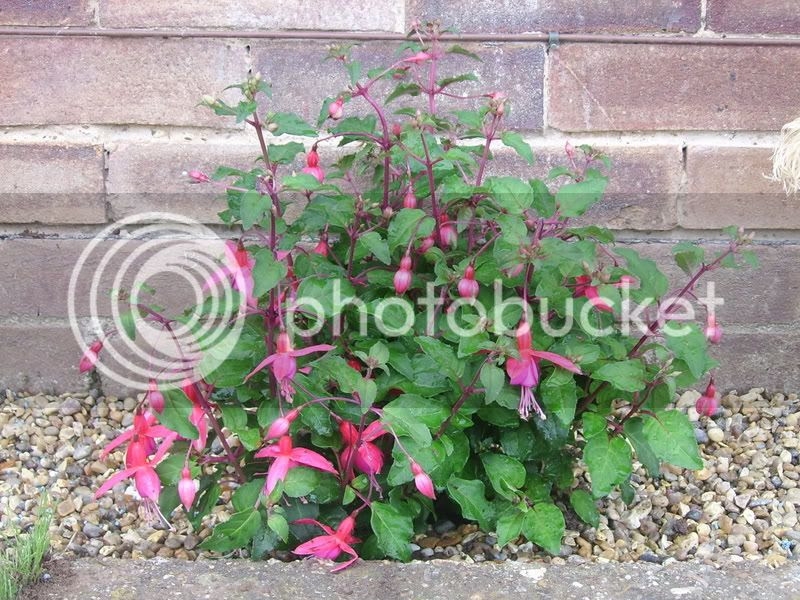 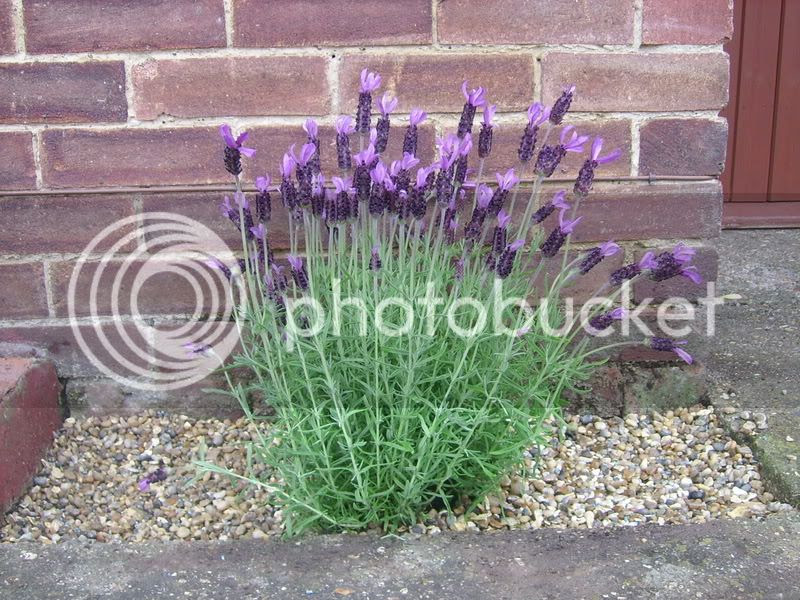 At the end of last month myself and the girls planted some sunflower seeds in a pot. We carefully watered them everyday and pretty soon we had an impressive group of little sunflower plants.

Obviously they needed a larger home so we decided to plant them by the wall in our back garden. Within a matter of days they had been ravaged by slugs and snails until all that was left where the little bamboo canes we used to prop them up. I decided to chalk this one up as a loss and start again.

That was until yesterday when I went to dig out the remaining sunflower stumps and I saw this. 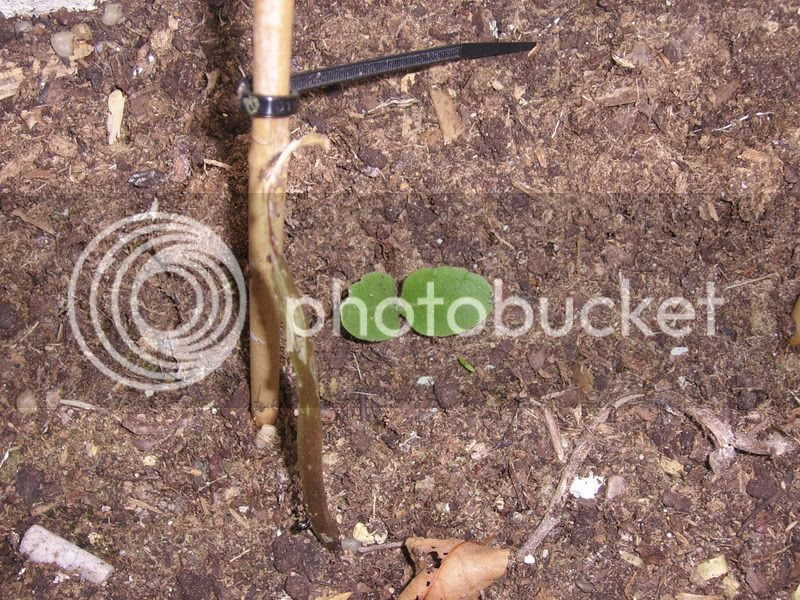 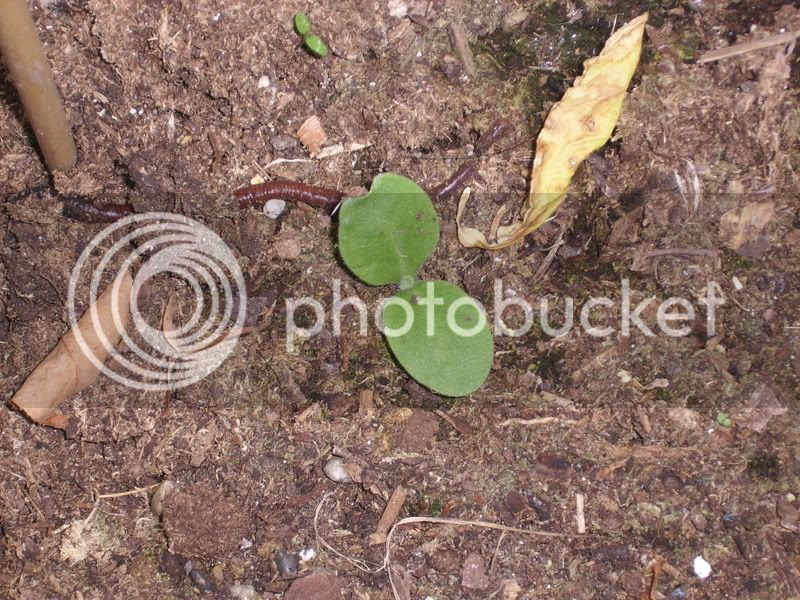 All aboard the cardboard express

Oh, the simple joys and pleasure an old cardboard box can bring! 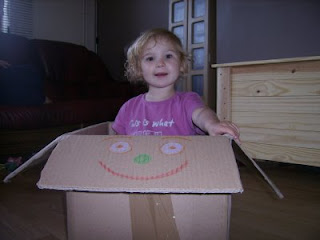 Why did we buy a trampoline?

How could I have possibly thought that purchasing a ten foot trampoline and enclosure would be a good idea?

There I was, visions of long hot summer days, the girls bouncing gleefully on the trampoline together as I sat and sipped cool drinks while the air filled with their joyous giggling, as I handed over my debit card.

Things went pretty smoothly for the first few weeks after the initial installation. Of course that might have been due to the fact that it did nothing but lash down with rain as the girls stared forlornly out of the window at it.

But, the sun is back and now the air is filled with a sound. The sound of arguments.

Both Ana and Amy seem to be totally incapable of sharing the trampoline and all the do is bicker, fight, pinch, whine and in some drastic cases bite.

Therefore they are banned from the trampoline for the rest of the week.
I think mummy might have a go later!
Posted by SeaThreePeeO No comments:

The garden is looking lovely 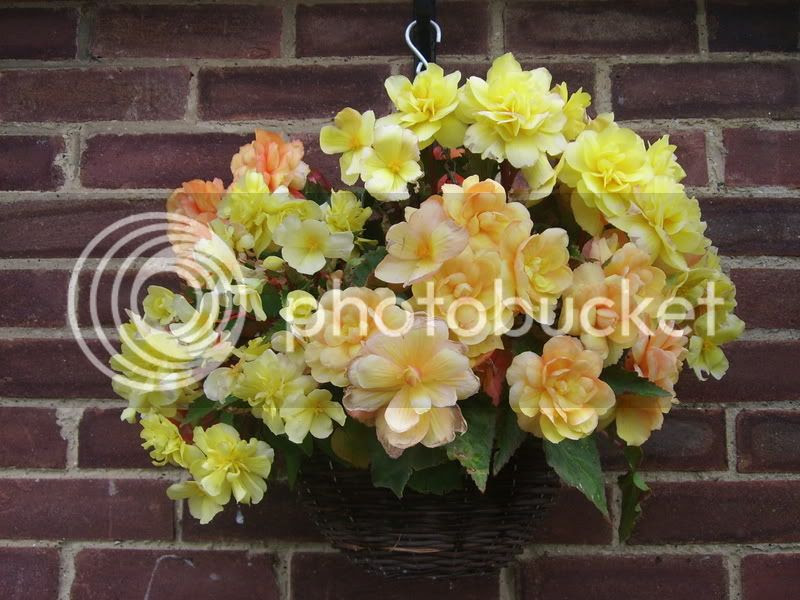 Well, we have been here in our new home for five months now and that roughly about how long it has taken us to get the gardens both front and rear sorted.

Today was the first day after what seems like weeks of rain I have finally been able to get out the front and cut the grass. Yes, I can say without a doubt the garden is looking lovely. That is not that I have managed to dig out all the weak and weedy plants we inherited from the previous tenants. Now it's time to put our stamp on the garden. 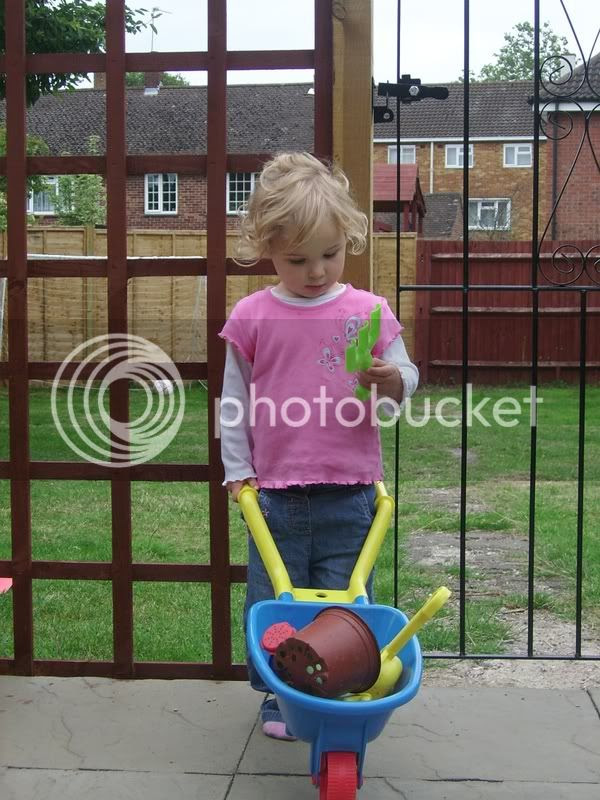 Amy true to form helped out with her little plastic lawnmower and her wheelbarrow, which was supposed to be used ferrying weeds and unwanted plants back and forth to the compost heap. Instead it spent it's time ferrying snails to an untimely death. Accompanied by the melodious squeals of 'Watch me squash the snail mummy!' *Crunch* Of course even that became boring after a while and I was left alone to scrape their sticky remains from the path with the yard broom.

But alas not all is well in the garden. Ana and Amy's sunflower seedlings have fallen foul of the gastropod mafia. All that remains are the little bamboo canes we used to support them, like an eerie flower graveyard. Some kind of vengeance for those killed on the garden path of doom?

Still we must be doing something right as we have received two compliments already.

We're hoping for a green fingered summer.
Posted by SeaThreePeeO No comments: